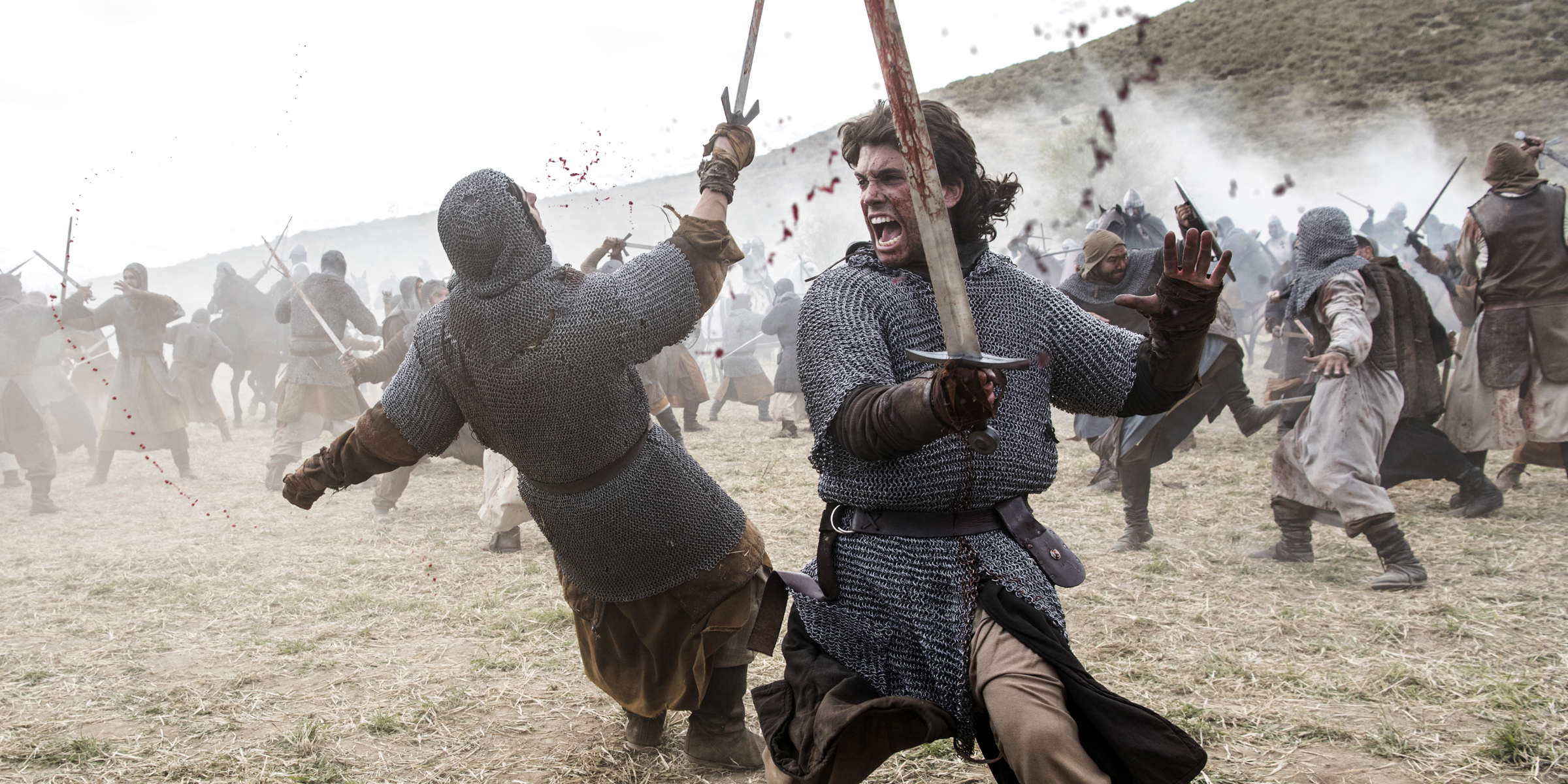 Género: Fiction
Fecha de emisión: 2020-2021
Cadena: Amazon Prime
Resumen:
The ambitious five episodes starring Jaime Lorente tell the story of the man behind the legend of El Cid Campeador. All the adventures take place in the 11th century, one of the most fascinating times in the history of Spain, where Christians, Arabs and Jews lived together on the Iberian Peninsula, fighting wars and forging alliances. El Cid is a story of adventure, love, intrigue, betrayal and struggle between those who hold power and those who have authority. Season 1 and 2 available on Prime Video.